You can’t click a link these days without stumbling across an article talking about the differences in generations, on how companies are specifying their messages to target different generations. Most often it is Baby Boomers or Millennials who are dominating the minds of companies, though some are also pursuing the Traditionalists, knowing that this “silent generation” needs consideration. And to the opposite end of the generation spectrum, those companies that aren’t already considering Gen Z should, and fast.

That’s a lot of generations for companies to consider: Traditionalists, Baby Boomers, Millennials, Generation Z…but wait, aren’t we missing something? Isn’t there another generation we’re not thinking about?

No, no, it’s okay. We’re used to being passed over.

Actually, wait, it’s not okay. Why is it that so many companies are vying for the attention and dollars of other generations, the Boomers and the Millennials in particular? Why aren’t they paying as much attention to the Gen Xers?

Kids these days
Gen Xers are a much smaller population (65 million) than either the Boomers (77 million) or the Millennials (83 million). And it’s no secret that companies have struggled to market to us, for various reasons, including, but not limited to: terrible reputations (!!!) and we have hard time telling people why we’re special and important.

But just because we are a difficult generation for companies to wrap their heads and strategies around, doesn’t mean they should ignore us. Doing so means losing out, big time, and here’s why.

We are the original influencers
While Millennials may have coined the term “influencer” Gen Xers are the ones who first embodied it. Think about it—Gen X is also known as the “sandwich generation” because we’re often caught in the middle of taking care of older parents (some of whom may even be Boomers!) and young children (some of whom may even be Millennials!). And a lot of times that means we’re the ones buying their groceries, handling their cleaning, and all other manner of tasks that involve CPG. So what we buy, goes. And ultimately becomes the product reached for at home and at the store by members of the household, no matter which generation they fall into.

We are leaning in
Yes, yes, Gen X was once known as the slacker generation. But no more. The above mention of taking care of parents and kids? It’s how we do now, and we’re embracing this part of our lives. The piano recitals for the kids, the work events for ourselves and/or our spouses, the vacations, the visits to or living with grandma and grandpa—bring it on. All of it. We’ll take it and then some. We know this stage of life won’t last forever, but in the meantime we’re embracing it, and anything that can help us live this present life to the fullest is welcomed.

We have money
Like I said, slackers no more! We’ve grown up and out of the grunge, Reality Bites mindset, and Clerks is a job description we had back in the day. We’ve developed jobs and careers and pathways for ourselves—and we’re in the prime of it, for many—and we have a couple bucks in our pockets and people we both want and need to spend it on (our parents, our kids, ourselves). CPG companies would be remiss to discount the power of the purse that Gen X has.

A word of caution
One thing CPG needs to realize is that they won’t get anywhere with Gen X unless they can develop firm trust. And we don’t give trust easily. Why is that? Because we’ve gone through two massive instances of having it all and then having it taken away.

Figuring out what Gen X wants and needs from CPG isn’t going to be easy. We’re still trying to figure out what we want, too. But don’t discount this small but mighty generation—we might just be the X that marks the spot for CPG success. 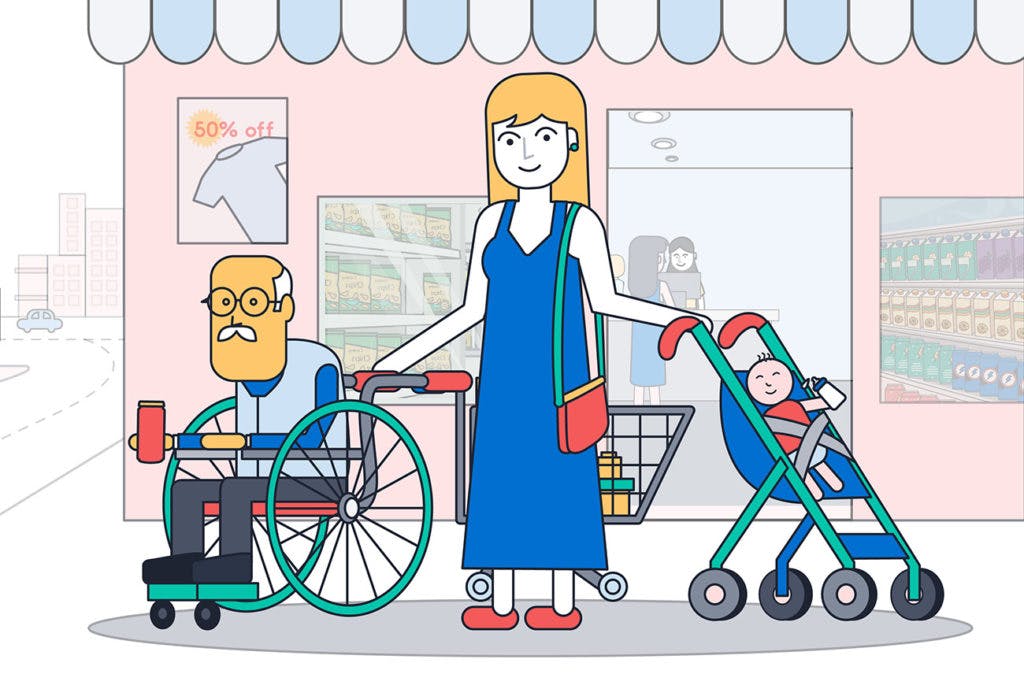