Here are some of this year’s hottest foodie-inspired culinary trends that are impacting consumer packaged goods (CPG) suppliers and grocery retailers.

Driven by the need for nourishment and novelty, Americans are passionate about great food.

Millennials in particular are fuelling an extreme grocery makeover, as half of these young adults–who represent an eighth of the entire U.S. population–say they are enthusiastic foodies. Each month Millennials spend an average of $797 on groceries, more than any other generational group. This finding is likely because many older Millennials now have children; younger ones have fewer financial obligations, meaning more disposable income.1Skrovan, Sandy. Millennials spend more on groceries than older generations. Food Dive. July 24, 2017.

In addition to being influential, these young consumers are also adventurous with their cuisine. More than 40% of Millennials are likely to try a trendy food, including healthy dishes like spiralized vegetables.2Premack, Rachel. Men drinking craft beer, women eating quinoa, and other millennial foodie trends, ranked. The Washington Post. July 18, 2016.

Here are some of this year’s hottest foodie-inspired culinary trends that are impacting consumer packaged goods (CPG) suppliers and grocery retailers. 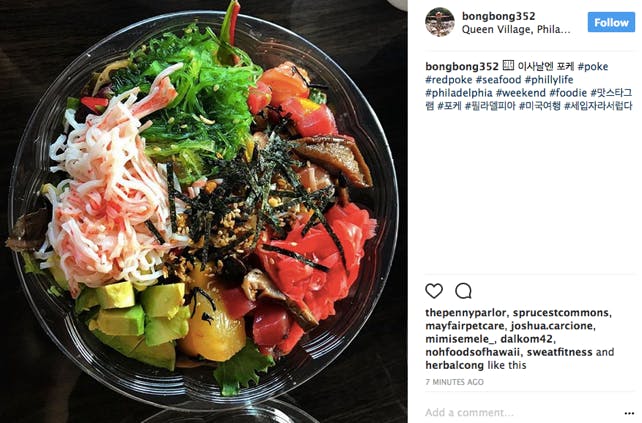