Trading Up: Making the Most of Your Trade Show Experience

There’s more room for the smaller suppliers to strut their stuff. There’s more time for buyers and other interested parties to talk with those manufacturers, and make connections.

A quick memory for you:

My first job out of college, I worked for a trade publication that focused on the making of snack and bakery goods. It was, and remains, the most delicious job I’ve ever had. It had the added benefit of being in contact with manufacturers who regularly sent samples of their goods for me to try, which, when you’re just starting out, and your salary is not what anyone would describe as “large,” is simply awesome. (And kind of amazing that I didn’t gain a bajillion pounds while working this gig, what with the high amount of snacks and low amount of veggies I was eating at the time. Ah, early 20s metabolism….)

In addition to people sending me yummy treats, I also attended a lot of food-focused trade shows—FMI, CandyExpo, the NRA Show, Fancy Food, a tortilla convention (yes, there are conventions for tortillas)—that provided this young writer and CPG lover with aisles and aisles of samples that were way better than what you can get even at Costco on a Saturday afternoon.

So I’ve done my fair share of trade shows, walked the floors, talked with suppliers big and small, tasted their offerings, learned about new products, and gave feedback when asked (and sometimes when not). And I’m excited about the upcoming Windy City Gift Show and P3: Progressive Pet Products Show (and NOT just because they’re happening in my hometown!), because I can only imagine the bevy of goods that will be on display, and the passionate people I’ll meet. Trade shows, while exhausting, to me are one of the best ways people can get their products out there and make the connections they need to get their products off the ground.

I know that’s contrary to what research is telling us these days. I’ve read numerous reports on how trade show attendance—both from vendors and attendees—has been steadily declining. And I’ve felt it myself; sometimes the bustle you come to expect from an exhibit floor is just not there, or the big guns (Kraft, Unilever, Frito-Lay) aren’t harboring as big of a spot as they used to.

The last of which, in my opinion, is actually a good thing.

Why? Because it means there’s more room for the smaller suppliers to strut their stuff. There’s more time for buyers and other interested parties to talk with those manufacturers, and make connections.

If those reasons alone aren’t enough to convince you that trade shows are worth your time, consider these three reasons:

Since my time at that first publication, trade shows have changed, for sure. Yet some things have stayed the same, keeping trade shows as a prime place for CPG suppliers new and old to showcase, learn, and grow.

Are you a product supplier in RangeMe and want to learn more about exhibiting at the Windy City Gift Show? Click here

Are you a pet product supplier in RangeMe and want to learn more about exhibiting at the P3: Progressive Pet Products show? Click here 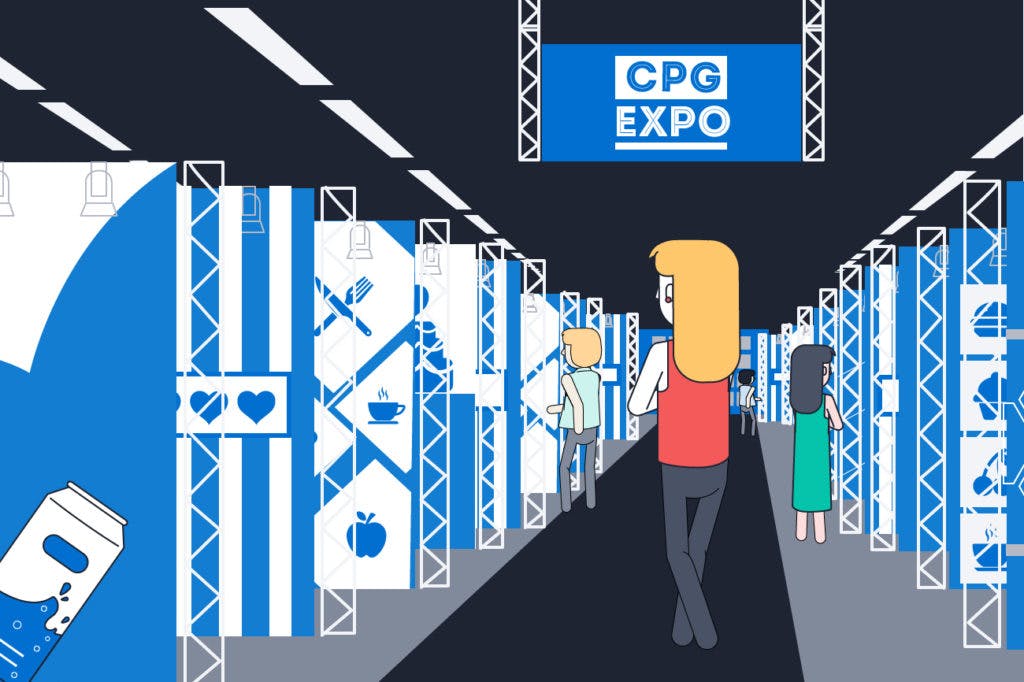