A Different Playbook for Grocery: Tailgating Transitions to Homegating

Amid considerable trepidation among team owners and league officials and heightened anticipation among fans, the NFL 2020 season is in full swing, and promises to go down in the annals of sports history as one of the most memorable of all time.

Both on and off the field, COVID-induced timeouts have been called for many of the traditional norms and gameday rituals that have come to define the fall season for many Americans in light of social distancing requirements that are putting the kibosh on many in-person activities. But perhaps none will be felt so palpably for college and professional sports fans than the absence of stadium tailgate parties, which have evolved to become a modern form of harvest festivals boasting feasts equipped to feed small armies.

The extended tailgate season, which runs from late August until Super Bowl Sunday, is big business for grocers and has played a key role in helping fans take their tailgating playbooks to new heights in recent years with targeted gameday promotions and multifaceted partnerships. And though supermarkets will have fewer opportunities to court the all-pro tailgating crowds this season, they have ample opportunities to feed at-home sports fans by wooing a new breed of gameday “homegaters” and further extend their retailer cred in a sector that has fared far better than other classes of trade during the pandemic.

Offering fans the ability to enjoy all the merriment of tailgating (food, snacks, drinks, camaraderie, pre-game rituals) in the comfort of their own homes, homegating is on track to factor as one of the hottest adaptations Americans acquired en masse to accommodate fluctuating COVID-19 restrictions.

A recent Harris Survey commissioned by the sports marketing agency Genesco Sports Enterprises found that 76% of fans are on board with bringing the tailgate home.

“As we’re now more home-oriented, homegating will be on the rise, leading to more chips, soda, and beer being sold,” said John Tatum, CEO, Genesco Sports Enterprises. “In my 30+ year career in sports, I’ve never seen a greater opportunity for brands to directly engage with fans where they live.”

While fans may not be able to attend games in person, their passion for and devotion to their teams will remain steadfast, added Tatum, who cited additional survey research that shows a willingness among many to evolve their game day experience with virtual reality viewing (74%), second screen content (66%) and live social media integration in the broadcast (64%).

Guided by the knowledge that fans are unable to attend live games this season, some brand makers are seizing the opportunity to reach them in their homes, such as Pepsi, whose 2020 “Made for Football Watching” campaign spotlights the NFL’s passionate football watchers and focuses on bringing the stadium experience to them at home. Among the campaign’s key elements are new TV spots, an online content hub and a suite of social filters to help immortalize football watchers with interactive experiences.

“Tailgating has always been one of the most anticipated and enjoyed rituals of the NFL gameday experience,” said Pepsi’s VP of Marketing Todd Kaplan. “With all the uncertainty surrounding this year’s NFL season, Pepsi wants to bring that authentic stadium experience into the home so that fans can still enjoy this cherished tradition” by taking their homegate parties to the next level while “unapologetically representing their team to the entire neighborhood.”

A lifelong New York Jets fan from Piscataway, N.J., jumped at the chance earlier this summer to transform her suburban front yard into the ultimate homegate with a full-on stadium-style parking lot replica. Pepsi pulled out all the stops to revamp the Jets’ superfan’s property, starting with paving over 1,500 square feet of her yard with parking lot asphalt and a fully painted end zone. The Pepsi prize package also included a life-size team-branded Jet; a 65″ flat screen TV; a stadium lot light tower; a Pepsi fridge; a brand new grill; a true-to-size stadium parking lot booth; well wishes from Hall-of-Famer and Jets legend Curtis Martin; tents, seating, and more.

Pepsi is also extending its efforts to ensure fans across the country can continue to keep their tailgating traditions blazing with a homegate experience for an additional 20 lucky fans by thinking inside the tailgate box. Valued at nearly $5,000 each, the Purchase, N.Y.-based beverage brand is hosting a Tailgate-in-a-Box sweepstakes giveaway that includes customized 16-square-foot tailgating boxes featuring everything fans need to transform their Sunday tailgating ritual into the ultimate homegate party, including an outdoor projector, Pepsi branded seating, an exclusive cornhole set, high-end speakers, and ample Pepsi products. The company kicked off the second installment of its homegating campaign in Los Angeles this week to give Rams and Chargers fans the ultimate at-home experience with an exclusive pregame concert with rapper Jay Rock, free gameday eats, limited edition swag, fan filters and more.

While it remains to be seen what the balance of 2020 will hold for the NFL—and all professional and collegiate sports teams—retailers and brand makers would be wise to follow Pepsi’s early lead in embracing homegating with a memorable, meaningful campaign that’s built to last throughout the fall football season and beyond. However, realizing that the vast majority of brands lack the expansive budgets and resources of Pepsi and its ilk, there are creative elements in its playbook—such as ways to showcase team fandom, unique gameday tie-ins and the special sense of community that is unique to fall football weekends—that can be adapted for a new breed of homebound consumers in a season that has long been advantageous for a “teamwork makes the dream work” trading partner mindset. 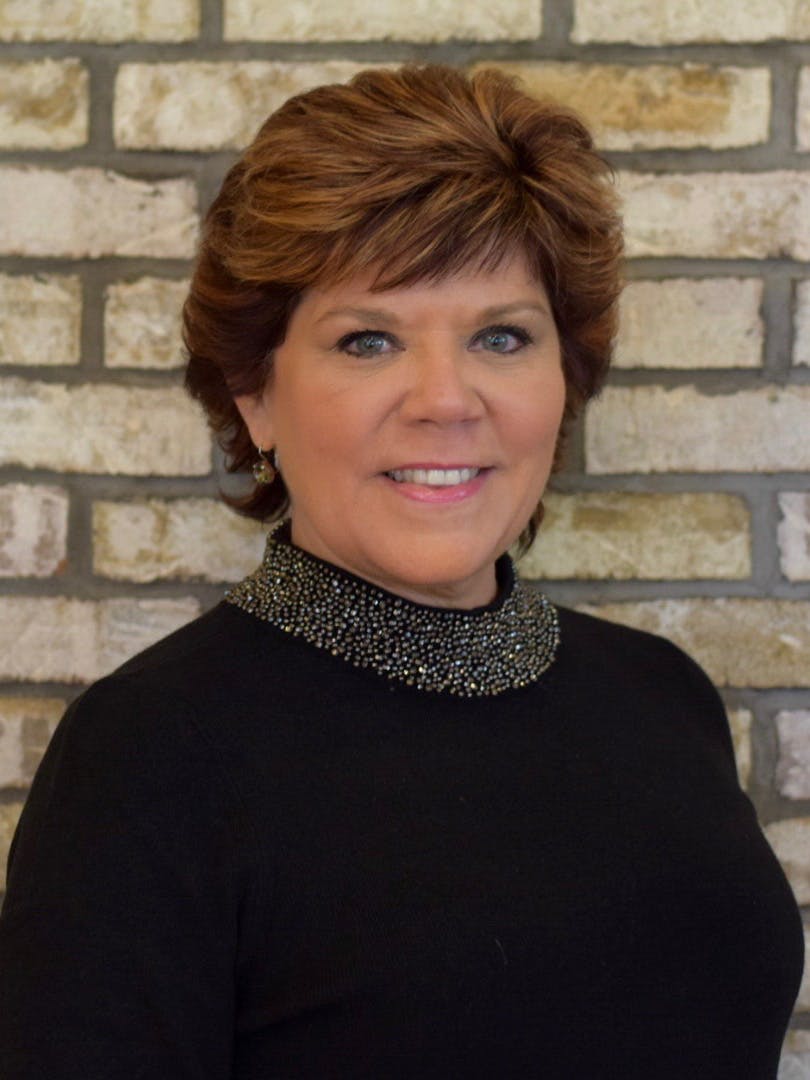 Veteran business journalist Meg Major is an award-winning content creator and strategist who has spent her professional career chronicling the dynamic and indispensable U.S. food retail industry in editorial leadership roles at trade media brands such as Food Trade News, Progressive Grocer and most recently, Winsight Grocery Business. Meg is a nationally known retail expert and is regarded as one of the most trusted and influential retail food industry authorities in the nation. She has also been a leader and advocate for promoting and advancing women in retail, having played a pioneering role in the creation of food industry’s premier women’s leadership recognition platform, Top Women in Grocery, 15 years ago.