After more than a year of cooking at home, 79% of consumers are craving something new to eat. Dig into the hottest global food trends.

With international travel close to a standstill for much of the past year, American consumers have been consigned to the same-old, same-old. New trends stalled as we grasped for whatever we can get our hands on — yeast, toilet paper, a loaf of bread.

But I’m ready for something a bit more, well, exciting. And I’m not the only one. More than a year into the pandemic, a whopping 79% of consumers are craving something new to eat, and not surprisingly, that’s driving food and beverage innovation, according to Datassential, a market research company in Chicago.

“We’re calling this the ‘year of innovation’ because the demand for new products is only going to increase as consumers head back out into the world,” says Mike Kostyo, trendologist with Datassential.

And this innovation is broad reaching, as global products from around the world are influencing what Americans eat, with the bulk of those products and trends coming from Asia. According to Datassential, I’m not alone in seeking something fun for my plate: One-third of consumers hope to try new global foods and/or flavors in 2021, and 42% of us seek out spicy foods. So we’re ready.

And with so many Americans anxious for food adventures, it’s often beverages with an international flair that draws us in first. They’re easy to experiment with since portion sizes are small, costs are low, and beverages rarely ruin an entire meal, says Maeve Webster, president of foodservice consultancy Menu Matters, Arlington, Vermont.

Kostyo points out that, “The key to consumer experimentation is to offer a way to do it safely at first,” pointing out that and condiments and sauces offer that safe space for consumers to experiment as well, plus they have a variety of applications that can be mixed with familiar formats like sandwiches or burgers.

Infused chili oils are getting more attention stateside, including chili crisp (with crispy spices), and can be used for marinades, for drizzling or dipping, and likely “haven’t reached their full potential yet,” says Webster. According to Datassential, chili oil will grow by 21% on menus over the next four years.

Also becoming better known is ajvar sauce from the Balkans, which is made with roasted roga peppers, and sometimes other ingredients like tomatoes or eggplant or spicy peppers. Traditionally used in kebabs or sausages, applications in the U.S. include adding a global flair to plant-based foods, according to Datassential.

Kewpie mayo is a Japanese favorite that could also soon reach the masses in the U.S. It contains additions like MSG (for umami), rice or apple vinegar. Americans can use it anywhere they’d use regular mayo for a more exotic flavor.

Popular from Thailand is nam phrik (or nam prik), which, despite the popularity of Thai food stateside, is only recognized by 12% of consumers, according to Datassential. This chili-based sauce/dip/spread can liven up our American veggies, a grain bowl, or a good ol’ burger.

Beyond Asian condiments, there are foods coming from elsewhere, too. There’s colatura, an Italian fish sauce made using anchovies and water and giving a salty, umami flavor to foods, along with a deepness, something that’s hard for American palates to define; from West Africa, there’s fonio, a nutty whole grain, used in products from Yolélé, which makes flavored fonio chips and quick-cooking fonio in flavors such as Dakar curry and currants. Or further north, Holland’s contribution to current trends are stroopwafels, thin and crispy waffles sandwiched with caramel. The U.S. is giving this its own spin, too, by using different fillings, such as honey. Trader Joe’s even has a Stroopwafel Cake Mix.

Other foods we’re seeing from abroad are breads, such as naan, because they’re “very approachable to consumers,” Webster explains. “Even if it’s called something unfamiliar, it’s still an easy item to experiment with.”

To find these innovative new products, I’m looking mostly to smaller companies who don’t shy away from promoting themselves on social media or through influencers since they’re inexpensive and highly effective methods. Usually, once a certain mass-market potential has been achieved, the big players will adopt these foods, too.

Not surprisingly, it’s the younger consumers who are really clamoring for new global food experiences and driving trends. I may not fall into that category anymore, but sign me up, too. After hunting for toilet paper over the past year, something a little more exhilarating could help boost morale for all of us.

Are you a retail buyer? Discover these product trends on RangeMe here. 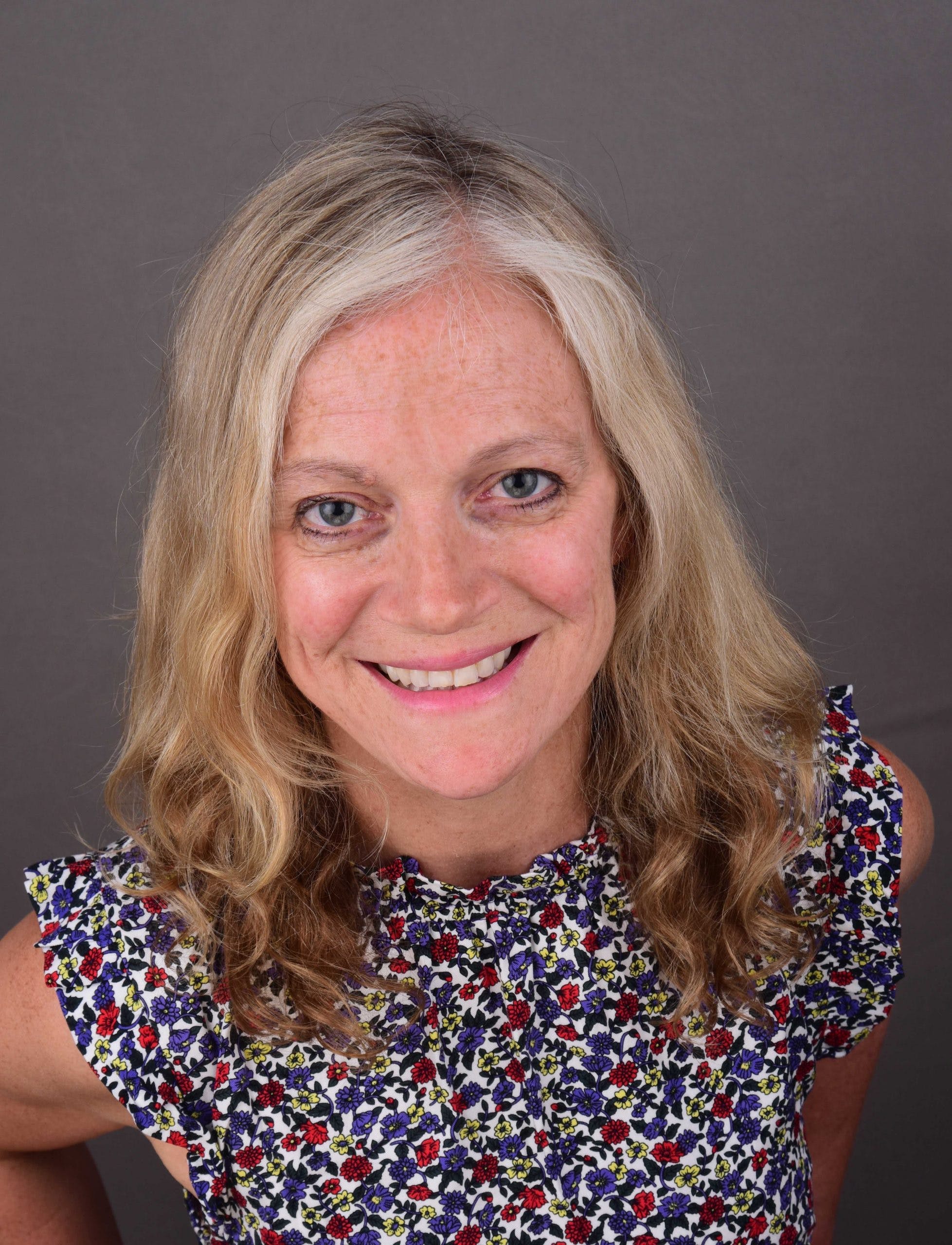 Amanda Baltazar is a veteran of business journalism, and has written about food, beverages and their intersection with business since the beginning of her career. Her work has appeared in trade publications including Winsight Grocery Business, Supermarket News, CSP magazine, Specialty Food Magazine, Drug Store News, FoodService Director and many restaurant publications. Amanda follows trends with a keen eye, both in the U.S., and internationally, with a particular penchant for her mother country of the U.K. In fact, she flees to British shores every year just to see what’s happening and to have a decent cup of tea. You can find out more about Amanda on her website www.chaterink.com.